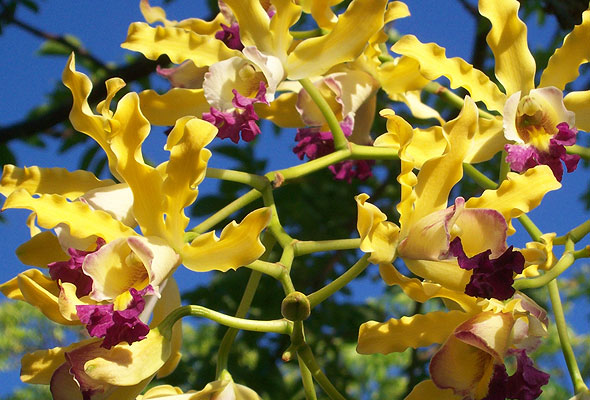 Know Your Islands: Do you recognize our symbols?

The Cayman Islands are famous worldwide for their fabulous beaches, clear waters and magnificent diving, but there is much more to these three small islands; things that are often overlooked.

This is why Government, assisted by the National Trust for the Cayman Islands, decided that it was time for Cayman to adopt its own National Symbols of its wildlife.

Three symbols of flora and fauna were to be chosen, which would recognise another part of Cayman’s rich natural heritage and add to peoples’ sense of cultural pride and identity.

In a national campaign spearheaded by the Trust and culminating in polling in May/June 1995, the people of the islands were asked what they thought represented Cayman best.