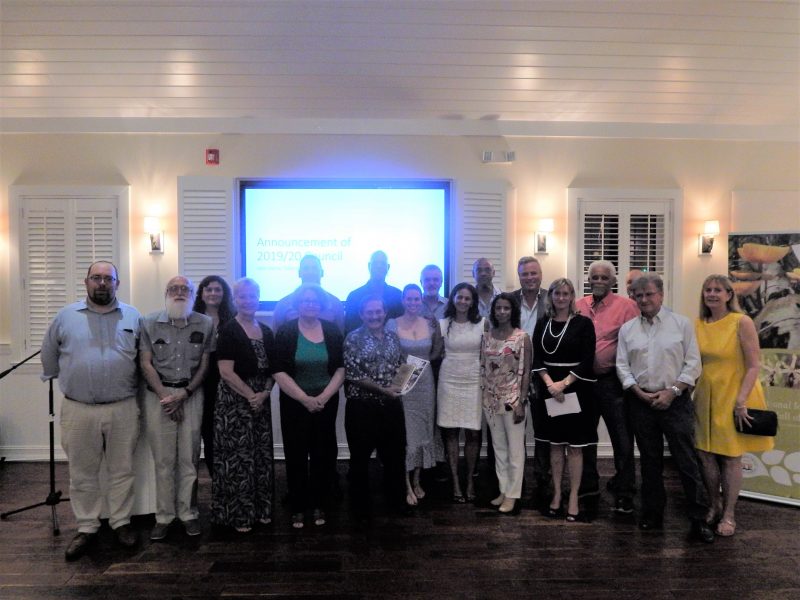 The Council for the National Trust for the Cayman Islands has asked its Chairman, Andrew Gibb, to withdraw his resignation which he tendered at the recent Annual General Meeting on 18th September following public concerns over his involvement as the local architect acting on behalf of the proposed Beach Bay property.

The Trust reiterates its stance on the Beach Bay Development. Regardless of Andrew Gibb remaining as Chair, this in no way influences the Trust’s position on the Beach Bay development put forward by its Executive Director at the NCC General Meeting and it remains concerned about the impact on the turtle nesting beach.

Gibb was asked to serve out his final year as Chair after a Council vote was held at its first meeting since the AGM.  The Trust is run by an elected Council made up of nine General Members, four Executive Members (Officers), five District Committee Chairs and an appointed legal counsel. There are also three representatives from the Ministries of Environment, Education and Tourism respectively. Each Council member has voting rights and decisions are based on a majority vote.

Nadia Hardie, the Executive director, affirms “It is unrealistic to assume conflicts, apparent or otherwise, will never arise on our small islands. The Trust operates on the basis of good governance and complete transparency, requiring all members of the Council to declare any direct conflicts of interest. If a conflict is disclosed, the member is required to recuse themselves from the discussion and decision-making process. However, the Trust has further refined its conflict of interest disclosure processes as a result”.

Gibb’s in-depth knowledge of the planning laws and regulations has benefited the Trust on countless occasions, and he has served the Trust diligently for over eight years, originally with the Historic Advisory Committee, before being elected to the Council and then as Chair.  He will complete his final term and will assist the Trust in identifying suitable candidates to stand for Chair at the September 2020 AGM.

Six members were also voted in as co-opted Council members and will take up their position on the Trust Council as non-voting members. They are as follows: Rayal Bodden, Carmen Damasco-Doucette, Cora James Grant, William Innes, Greg McTaggart, Justin Miller and Dan Peterson.  Each co-opted member brings with them important skills and/or knowledge which assists the Trust Council in carrying out their duty.