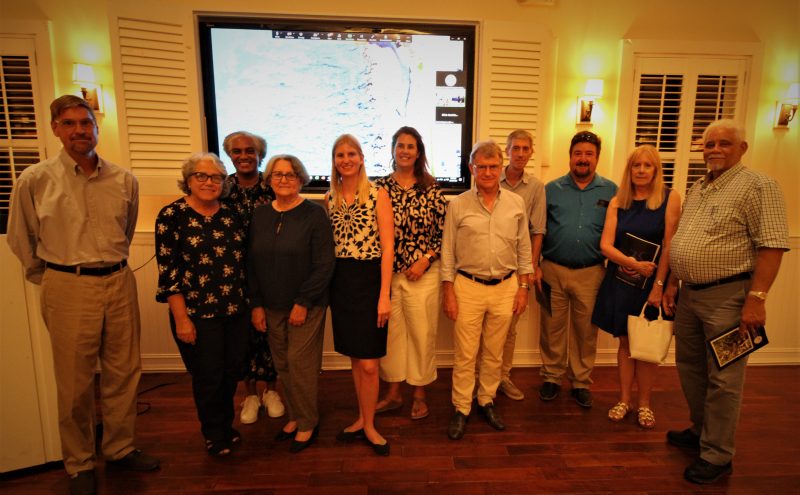 23rd September 2022– The Annual General Meeting (“the AGM”) of the members of the National Trust was held on Thursday, September 22nd, 2022, at the George Town Yacht Club, the Barcadere Marina at 606 N. Sound Rd. Doors opened for registration at 5:30 pm.

The AGM was held to present the 2021/22Annual Report and Financial Report for year end June 30, 2022, elect members of the Council of the National Trust for 2022/23 as well as transact any other such business that came before the meeting. The AGM was well attended with approximately 120 members in person and over 200 proxy forms. Members enjoyed complimentary cocktails and canapes at the event. Members who were unable to attend in person were given an opportunity watch the AGM online via Zoom.