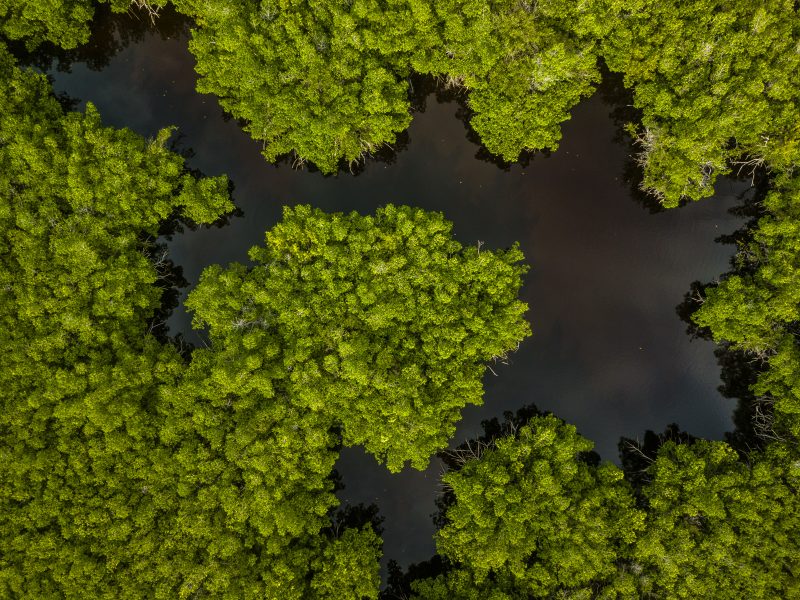 Wetlands of the Cayman Islands

The Earth is losing wetlands 3 times faster than forests and 90% of wetlands have now been degraded. Wetlands are amongst the most productive ecosystems on Earth along with rainforests and coral reefs. They are important because they provide wildlife habitats, store floodwater, capture and store carbon dioxide from the atmosphere, improve natural water quality and provide cultural ecosystem services.

We celebrate World Wetlands Day by recognizing two important wetlands we are fortunate to have here at home.

The Booby Pond in Little Cayman is special to say the least. Designated as a Wetland of International Importance in 1994, this 340 acre nature reserve contains a saltwater lagoon surrounded by mangroves leading to old growth forest and is home to the largest colony of Red-footed Boobies in the Caribbean and a growing population of Magnificent Frigatebirds. Its productive soil provides habitat for mud-dwelling invertebrates, bugs and other aquatic organisms that support resident and migratory waterfowl and the surrounding areas of the Reserve support populations of Sister Island Rock Iguana, a Cayman Islands endemic subspecies.

This undisturbed piece of paradise provides intrinsic value and ecosystem services to the people of the Cayman Islands and to sit in silence and watch nature exist as it is, is breathtaking.

The Central Mangrove Wetland is the ecological heart of Grand Cayman. Totalling 8,655 acres, the wetland performs several physical and biological functions which are economically and culturally important to the island. It is part of a large-scale water flow system, filtering and conditioning the surface water and shallow ground water and provides a flow of nutrients into the North Sound.

These nutrients form the base of a complex food chain from the turtle grass and shrimp mounds in Little Sound, through to the snappers and lobsters which move from the mangroves to the coral reef. The entire living system of the North Sound is inextricably linked to the Central Mangroves and would collapse if the wetland were ever destroyed.

All of Cayman’s mangrove wetlands have developed in their present form since the last Ice Age, which has seen a period of significant sea level rise. Sea levels in the Caribbean are still rising and as mangrove wetlands are gradually submerged, the dead wood and leaf litter on the wetland floor is cut off from the air and its decomposition is slowed. This process leads to the formation of peat, which builds up on the wetland floor to keep pace with rising sea levels. Over thousands of years, thick layers of mangrove peat have been deposited in areas where the underlying rock is now far below sea level.

The Central Mangrove Wetland is laying down about three million cubic feet of salt-saturated mangrove peat every year in this way. The peat is very rich in carbon, originally collected as carbon dioxide gas absorbed from the atmosphere by the mangroves. Carbon dioxide is released into the atmosphere by processes like burning oil and gas and removing forests. Under human influences it has been building up in the Earth’s atmosphere to the point that it is causing climate disruptions.

Cayman’s wetlands are doing their small part in combating this problem, at least partially offsetting our fast-increasing carbon dioxide emissions from vehicles, electricity generation and deforestation.

You can protect and be a voice for wetlands at home and around the globe. Here are 3 great ways to do this: