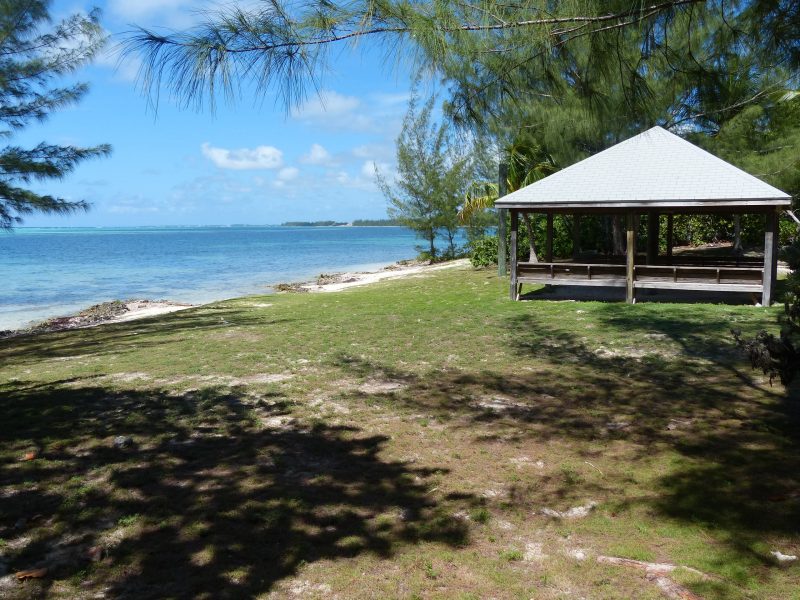 The nature tourism that the Department of Tourism is so actively promoting has found a helping, loud European voice, in the form of one of the most widely read broadsheets in the UK, the Daily Telegraph.

An article on the Cayman Islands appeared on the Saturday 10 December Daily Telegraph, with a million readers.

The article talks about the stunning natural habitat, wildlife and history of the Cayman Islands, as well as some of the attractions, including Boatswain’s Beach, Queen Elizabeth II Botanic Park, walking trails and spectacular diving.

The Department of Tourism has pointed out that since the article spreads over two pages, its advertising value is worth more than $205,000.

The article, titled Beyond the Banks, by Peter Hughes, points out the Cayman Islands presence at the British Birdwatching Fair. ‘And then, amid all the tackle to set twitchers twitching, on stand 93 was the Cayman Islands. Here was a migrant that had surely been blown off course,’ it said.