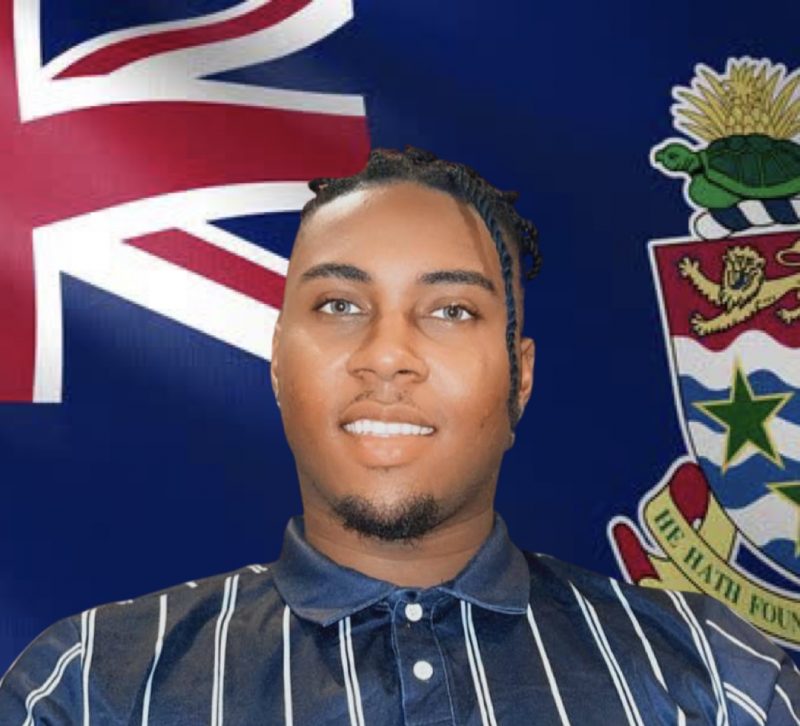 Learn a little about Reon Porter, the second young Caymanian that will join us at COP27 in Egypt. His C/V is astounding. Congratulations Reon! Mr. Reon Porter is a young, talented, educated, and passionate individual. Most importantly he is a proud Caymanian. This 20-year-old has taken on many roles; he is a Cayman Islands Youth Ambassador, past CARICOM Ambassador, certified Youth Counsellor, and a member of the National Youth Commission. Joining the political scene at the young age of fourteen, Mr. Porter spent the last four years in the Cayman Islands Youth Parliament, serving as the Leader of the Opposition for three years and Deputy Speaker for two, winning best debater four years in a row. During this time Mr. Porter brought several motions, including “banning single-use plastics.” Mr. Porter has gone on to represent the Cayman Islands at regional and international events, where he served as the Prime Minister of the CARICOM Regional Youth Parliament in Trinidad and Tobago, acted as the Speaker of Parliament for Climate Justice in St. Lucia, partnered with the Caribbean Climate Justice Foundation and Bajan singer Rihanna’s Clara Lionel Foundation, and represented the Cayman Islands in the Commonwealth Youth Parliament in Australia. Mr. Porter also worked hand-in-hand with the Honourable Premier on the “Protect Our Cayman” initiative, spreading climate justice knowledge to the youth. Mr. Porter has already completed his Associate of Science in Engineering and is now pursuing his Bachelor of Science in Aeronautical Science with Flight, with a minor in Sustainably and Communications at the Florida Institution of Technology in Melbourne, Florida. There he is Florida Tech’s first Black, Caribbean & Caymanian Chief Justice of the Student Body and Chair of the Disciplinary Committee. He looks forward to representing the Cayman Islands at COP27. Thanks to Cayman National Bank for sponsoring this incredible young man!