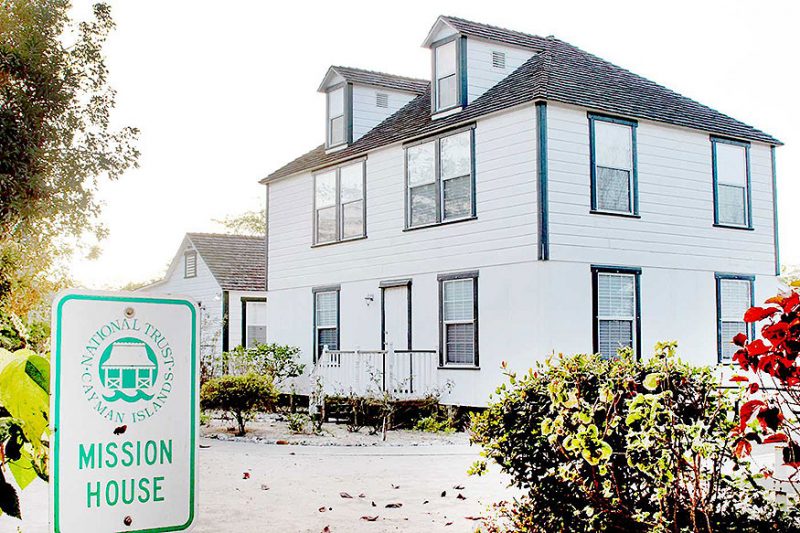 The National Trust’s signature property, the Mission House, is introducing Saturday hours beginning this weekend. The new opening hours will be 9:30am to 4:30pm Tuesday through Friday and 10:30am to 4:00pm on Saturdays; the Mission House will be closed on Sundays, Mondays and public holidays.

Nadia Hardie, Executive Director of the National Trust, says the new Saturday hours will allow residents to also enjoy touring the historic property in Bodden Town. “The interest initially spun from our Traditional Cooking Classes, which are on the first Saturday of each month at the Mission House, as it was heavily attended by residents,” commented Hardie. “Attending the class includes a tour of the historical home and we received such positive feedback from our attendees that we decided to open the property on Saturdays to encourage more locals to explore Mission House and to learn of its significant importance to Cayman’s history.”

The Mission House was initially built in the 1700s and, as such, is one of Cayman’s oldest buildings. Archival resources suggest that through the last quarter of the 19th Century, the building was housed by Presbyterian missionaries, closely tying its history to the early development of Christianity and education in the Cayman Islands.

A tour of the Mission House offers a glimpse into the life of yesteryear; guests are treated to a closer look at the home’s first dwellers and the lives they led. Genuine artefacts are on display, some found on the premises when the property was rebuilt by the National Trust following the devastation of Hurricane Ivan in 2004, and the tour guide is well-versed in tales of times gone by. The surrounding garden is a traditional Caymanian sand yard with ornamental and fruit trees as well as medicinal herbs like mint and fever grass.
Cost of entry into the Mission House is CI$10 per adult non-member, CI$8 per adult Trust member and CI$4 per child under 12 years old. The next Traditional Cooking Class, peppermint candy making with the beloved Ms Rose Myles, occurs this Saturday, 2 March.