The Mission House is the signature historic property of the National Trust. It was initially built in the 1700s and, as such, is one of Cayman’s oldest buildings. Archival resources suggest that through the late 1800s, the building housed Presbyterian missionaries, closely tying its history to the early development of Christianity and education in the Cayman Islands. 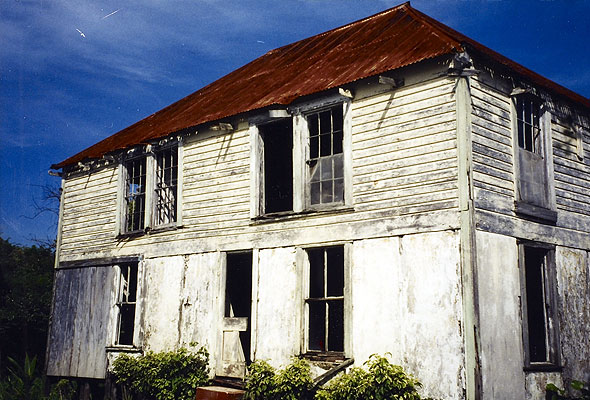 In 1907, the house was occupied by Commissioner George S. Hirst, but by the following year, Anna Bernard Lyon, her husband Edgar Jacob Lyon and their three children owned the property where they lived and used it as a school for children in the community; Mr. Lyon also had an adjoining general store. In 1920, the house was sold to Mr. Emile Watler and it remained in the Watler family until 1997 before it was donated to the Trust.

The original Mission House was destroyed in 2004 by Hurricane Ivan and was reconstructed to highlight traditional building techniques used during that era. The garden also represents a 19th Century Caymanian yard with ornamental and fruit trees and a natural pond with wild birds and Cayman freshwater turtles called Hickatees. It is believed this freshwater pond is what made the site so popular with locals; not only did it have an abundance of waterfowl, but also would have provided a supply of fresh water.

The site is used today for special and seasonal events and is available for rent for weddings and other private functions. In addition, traditional cooking and craft classes are held here twice monthly and are taught by local experts in traditional Caymanian culture. 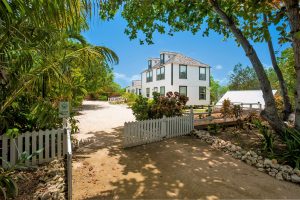