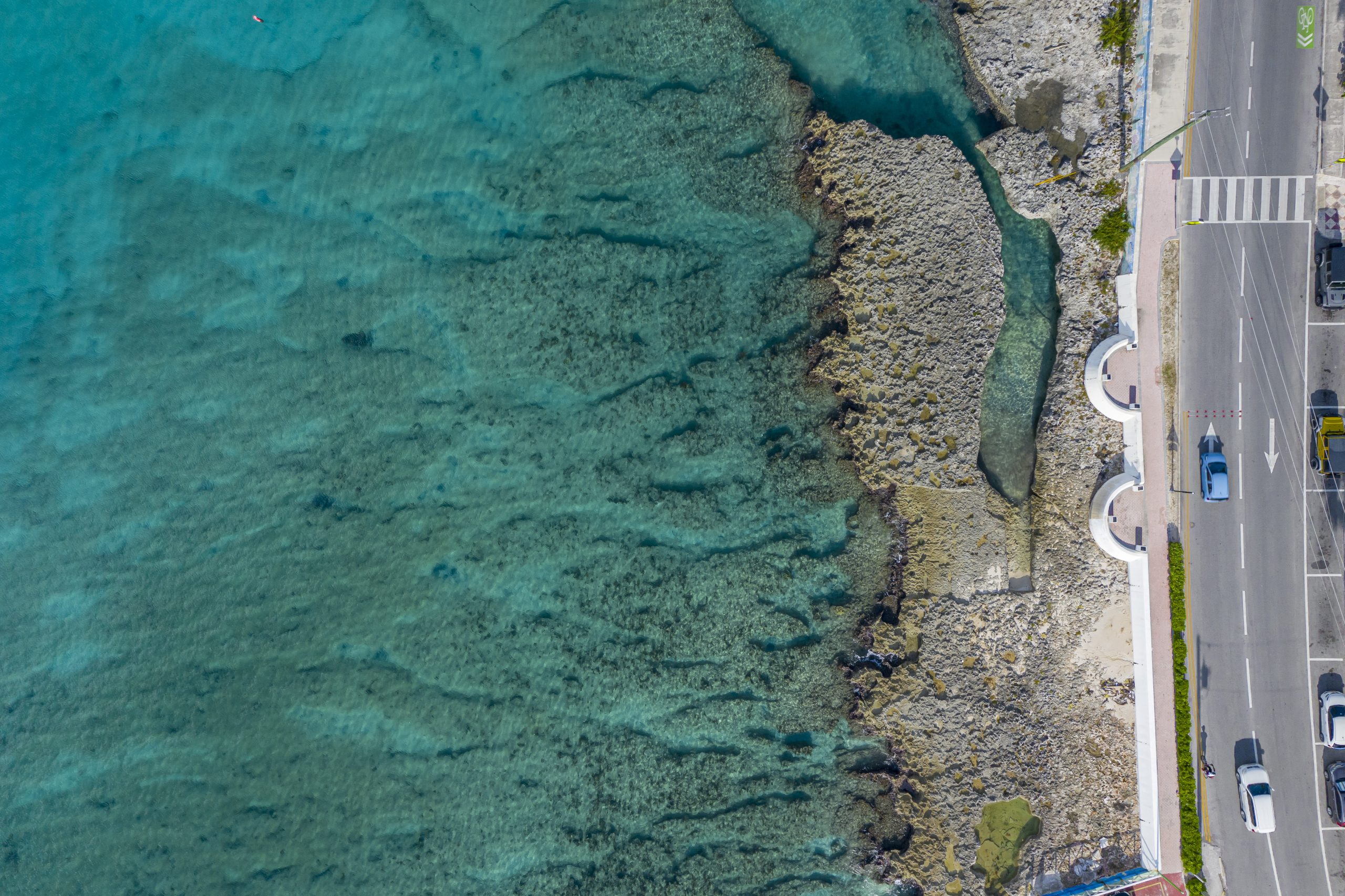 Dr. Roy’s Ironshore, a historic site on South Church Street, Grand Cayman, is named after the late Dr. Roy Edison McTaggart, who is a National Hero of the Cayman Islands. 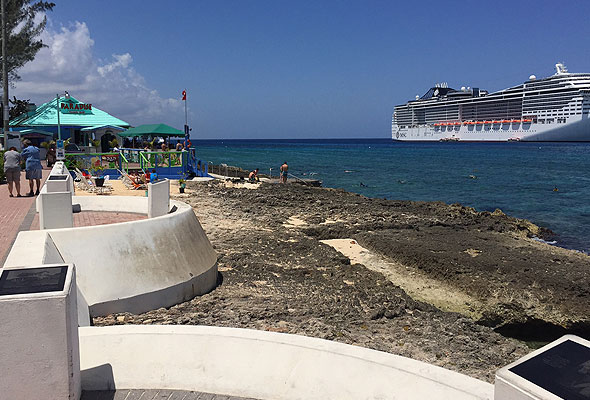 Dr. Roy was a prominent politician, businessman and philanthropist and is widely regarded as being one of the founding fathers of the Cayman Islands. In 1962, when Jamaica declared its independence from England, it was Dr. Roy who ensured the Cayman Islands remained a British Crown Colony.

Dr. Roy’s home was built directly opposite the ironshore but was ultimately demolished in 1991 to make way for a new commercial building. Public outcry from the loss of his home and the heritage it symbolised led to the Department of Planning imposing a development stipulation: the small strip of ironshore that was part of Dr. Roy’s estate had to be donated and transferred to the Trust.

After many complexities with land surveys, road realignment and the reassignment of Block and Parcel numbers, the land was transferred in 1996, five years after discussions began. Since then, interpretive signage has been installed to share the story of Dr. Roy’s Ironshore with those who visit the site.

This very small area – 0.17 acres, to be exact – represents a huge step towards the compromise between modern development and heritage preservation, which we are often faced with. It also represents our most elemental function: to own and hold heritage property in trust and in perpetuity for the people of the Cayman Islands.