It was not until the late 20th Century that beaches and beachfront property became financially valuable in the Cayman Islands. Early settlers preferred to live on firmer ground, being keenly aware of the threats from storm damage and flooding. Beach land was traditionally chosen for burial sites; the sandy shoreline was easier to excavate than the rocky limestone interior of the island and was of no value for farming or other purposes. 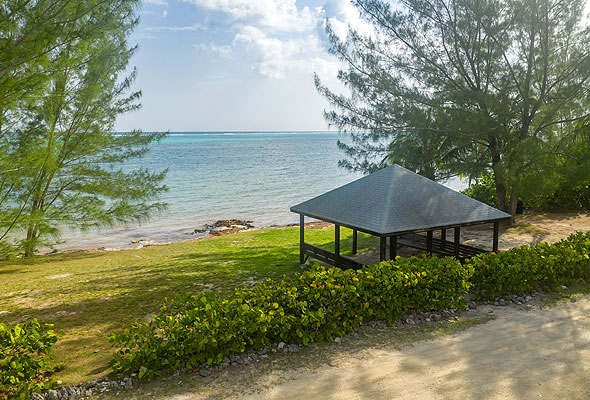 The explosion of the tourist industry in the 1950s, however, radically changed the concept of land value in the Cayman Islands. Caymanians suddenly found that what they had considered to be the least important of their land holdings were now in great demand and many sold their land for tourism development.

With oceanfront property in the Cayman Islands now among some of the most expensive real estate in the world, protection of remnant stretches of natural beach is a difficult undertaking. It was particularly significant therefore when, in 1990, Mr. and Mrs. Charles Adams of the former Cayman Heritage Trust donated a small area of beach to the Trust to be held in perpetuity for the people of the Cayman Islands.

The 0.87-acre property is known as Heritage Beach in recognition of its original donors and is situated in East End, Grand Cayman, near Cottage Point. 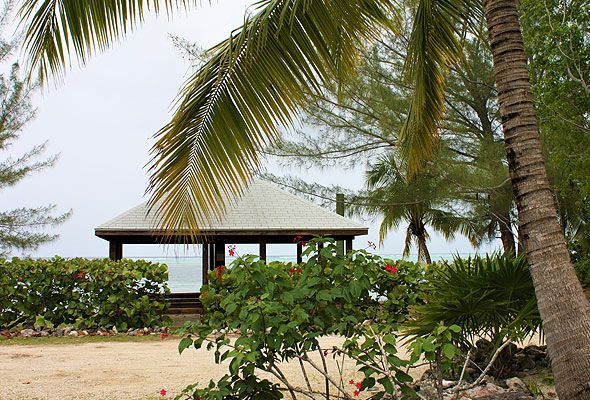 Heritage Beach is presently home to a mixture of native coastal plants and some introduced ornamentals. Much of the original Seagrape vegetation was cleared away long ago and a few young Casuarina trees were already established on the site when we accepted ownership. Half of the property is located on the inland side of the main coastal road, including a small group of native woodland trees. The beach is managed with unrestricted public access, a policy which we expect to continue for the foreseeable future.

There is some potential for the site to be used as a small conservation area for endangered coastal plants. The gradual replacement of invasive foreign species, such as the Casuarina, and careful encouragement of native trees, shrubs and herbs will be accompanied by the placement of inconspicuous identification labels on plants of interest.

Heritage Beach is not well suited for swimming, but its shallow waters are rich in Turtle Grass, a biologically-productive system important to a diversity of marine life. A beautiful view across the Frank Sound lagoon does, however, make it an appealing picnic spot.