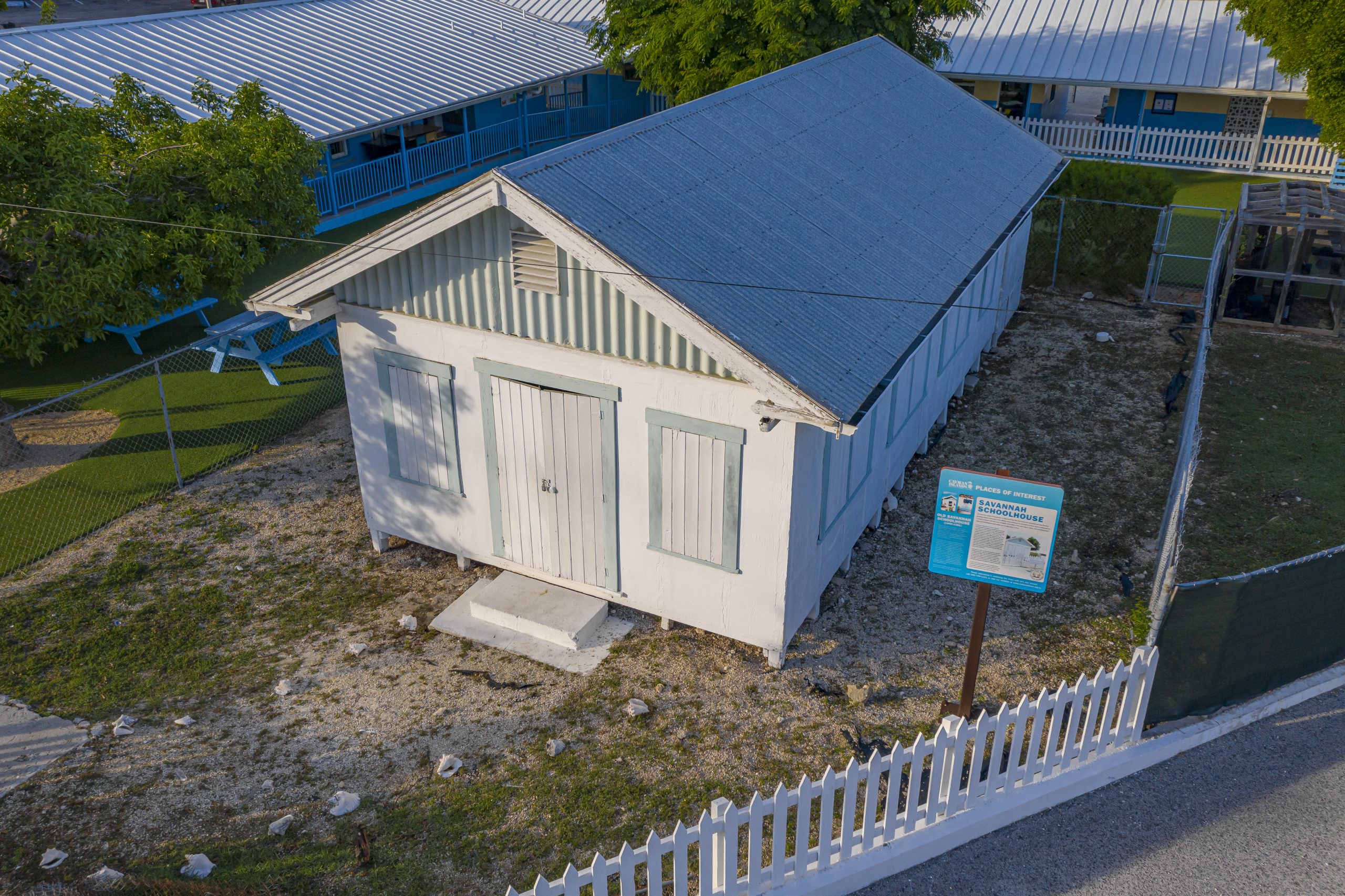 The Old Savannah Schoolhouse first opened its doors on September 12, 1940.
Local craftsmen rallied together under the direction of Head Carpenter Will Wallace Bodden to build the airy one-room schoolhouse. Ironwood posts were used to support the building, which is constructed with walls of cement poured between the posts. 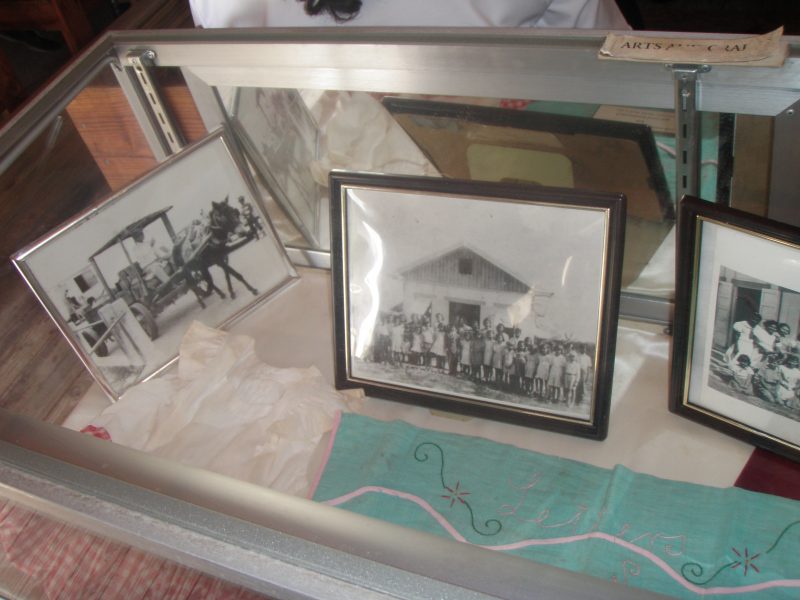 Children between the ages of seven- and 14-years-old all received their lessons in the schoolhouse and the teacher would group her pupils according to their age and ability, working with one group at her desk while the remaining students quietly got on with their reading or exercises written on the blackboard.

While learning to read, write and do arithmetic, the children also studied history, geography and science. Religious education was an important part of the curriculum, while ethics covered the values and ideals of truthfulness, honesty, respect and hard work. Singing was also popular, especially when the shutters were closed on one side of the schoolroom against driving rain.

For many children, the formal education they received at the Old Savannah School was all that they would get, but it served them well as they moved out into the world. Some older students took the Jamaica Local Exam and left with a recognised qualification, while a fortunate few were able to go on to further education in Jamaica, the USA and England.

The Old Savannah Schoolhouse served the community for 41 years before it was replaced by the more spacious and modern building located just behind it. It then became a storeroom for furniture and supplies and, after some years of neglect, it was destined for demolition when it was decided its useful days were over.

This saddened former pupils, some of them now prominent members of the community, and gradually the idea of saving the building for future generations was born. Coincidentally, the National Trust was established that same year and the newly formed Savannah District Committee decided that the restoration of the schoolhouse would be a worthy district project.

As the Old Savannah Schoolhouse is so close to the new school, the sound of children’s voices still permeates the building. To walk into the schoolhouse today is to take a step back in time. The rows of desks, the bottles of ink and “dip-in” pens, the schoolteacher’s desk and blackboard are all strong reminders of days gone by.