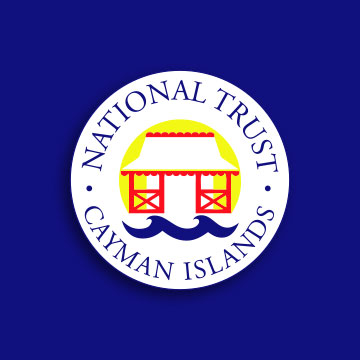 The National Trust for the Cayman Islands held an Extraordinary General Meeting (EGM) of its members on Thursday, 9th January 2020 at the George Town Yacht Club. The meeting was opened by Vice Chairman Peter Davey who explained the reasons for the Council having called the EGM, the first such meeting in the National Trust’s 33 year history.

The National Trust has consistently called for full disclosure on the potential environmental impacts of the Cruise Port project as well as for meaningful consultation with the public since the new design changes, so as to allow voters to make an informed decision when voting at the People Initiated Referendum. The National Trust had previously taken a neutral stance on the project until such time as additional information was provided, but with information not forthcoming, the lack of meaningful consultation, the National Trust decided it had to call an EGM to solicit the feedback of its membership and take a position.

After a brief presentation by renowned wildlife and underwater photographer and Woman Divers Hall of fame member Ellen Cuylaerts, National Trust legal counsel John Harris and Executive Director Nadia Hardie, provided an update on the National Trust’s legal position as Intervener in the Shirley Roulstone vs CIG judicial review on the Cruise Berthing Port set down to be heard on the 22nd January 2020.

The EGM was well attended by Trust members and over 65 proxies were also submitted. A Resolution was passed unanimously enabling the National Trust to formally oppose any development of a Cruise Berthing Port in George Town Harbour which would jeopardise its endangered and protected species of coral and marine life and which would be inconsistent with the provisions of section 41 of the National Conservation Law.

The National Trust is determined to carry out its mandate to protect and preserve the historic, natural and maritime heritage of the Islands as defined in Section 4 of the National Trust Law. It also wants to remind the public of the Constitution Order 2009 which states the Cayman Islands “will be a country that respects, protects and defends its environment and natural resources as the basis of its existence” and “a Country that manages growth and maintains prosperity while protecting its social and natural environment”.