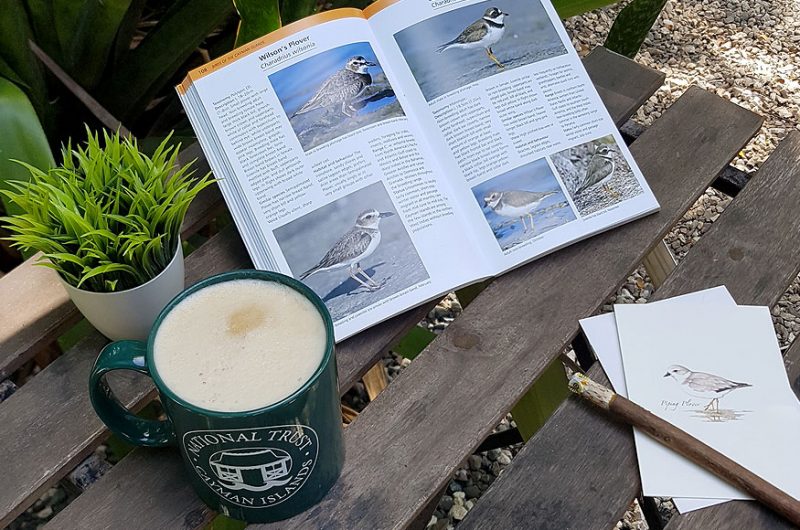 By all accounts, it was a tough year for the National Trust for the Cayman Islands.

The organisation that helps maintain and develop the country’s wildlife, natural areas, and historic sites, as well as educate the public about the importance of the natural environment, suffered a big hit in fundraising due the declining economy.

Also, the Trust saw four of its top executives depart for various reasons during its last fiscal year, which runs from 1 July, 2008 and 30 June, 2009.

‘Shortly after the last annual general meeting the Trust Council was faced with the resignations of the general manager, education programme manager, the marketing and development manager, and the Mission House manager,’ a letter from Trust President Roger Corbin in the organisation’s annual report read.