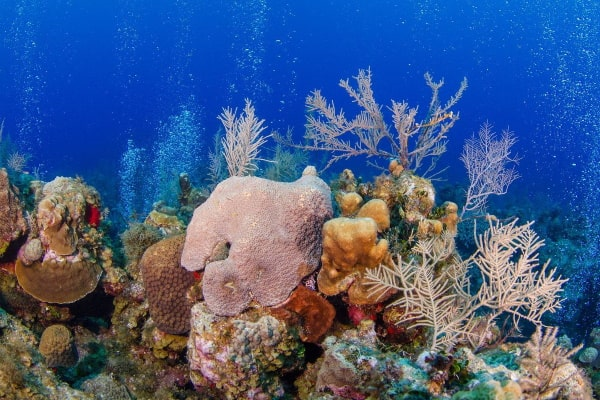 With over 20 acres of pristine coral reef and two historic shipwrecks in the direct line of fire from the proposed cruise berthing facility in George Town, a number of local environmental campaign groups have come together to organise an underwater awareness tour. People are invited to climb aboard the Nautilus semi-submersible to see unique coral species, including several that are endangered, to highlight what is at stake.

Government and the pro-port lobby groups have consistently minimised the impact on the marine habitat in the George Town Harbour from this project, such as early claims that the project would be in an area where there was no coral, which was soon demonstrated to be untrue.

Pro-port arguments have also included the claim that the revised plan significantly reduced the dredging footprint. However, the direct dredge area has been reduced by less than 10% and more than 14 acres of ancient pristine coral reef is still under direct threat. Equally critical is that many more acres will be killed or remain at risk from the silt and sediment during construction and from the ships during the life of the piers.