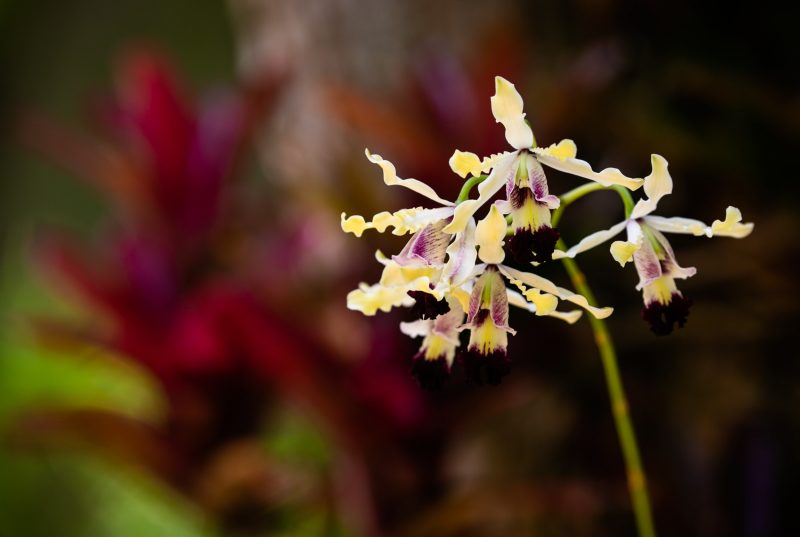 One of the principal aims of the National Trust for the Cayman Islands is to try to safeguard the survival of the diversity of wild plants and animals in the three islands.

The Trust’s Land Reserves Programme was set up to acquire land that is ecologically important.

The Salina Reserve, an inland area in north-eastern Grand Cayman, is a particularly crucial part of this Programme.

The Salina is the traditional place name for a large freshwater wetland in the southern part of the Reserve.

The area dries in the winter leaving a crust of dried algae which resembles the crust on salt-producing Salinas in other parts of the West Indies.

The Reserve was established in 1988 by Crown land grant to the Trust, so placing the property under the strong protective legislation available through the National Trust for the Cayman Islands Law, 1987.