Malportas Pond is a large shallow lake located in North Side and is one of a series of landlocked saline lagoons throughout the Cayman Islands. Saline lagoons are important feeding sites for a range of resident and migratory Herons, Egrets, Waders, Ducks and other water birds. 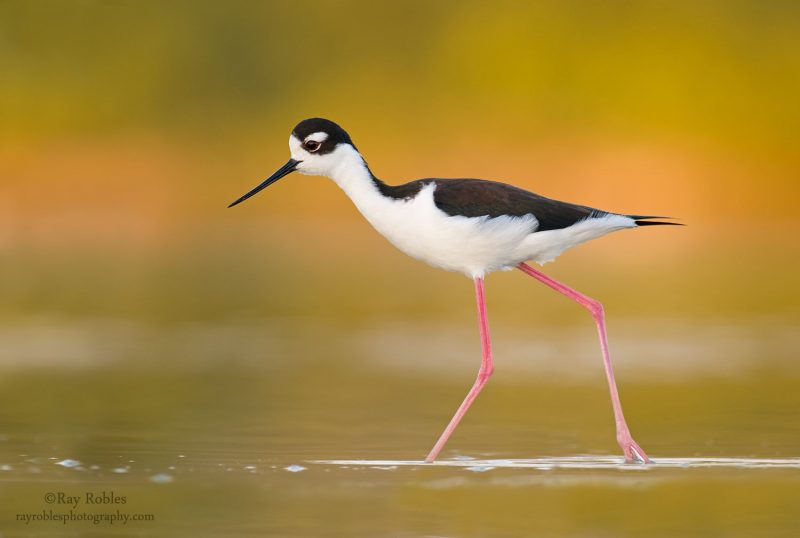 In 2019, we acquired 5.17 acres of shoreland bordering Malportas Pond and announced plans to open a new gated bird sanctuary overlooking the pond. The pond itself is owned by the Crown and forms part of the Central Mangrove Wetland, an internationally-recognised Important Bird Area; it is considered by birders to be a hotspot for shorebirds, Herons and Ducks in the Cayman Islands.

In recent years, the importance of Malportas Pond has escalated as the mangroves fringing the pond are a popular breeding site of the West Indian Whistling Duck, whose population in Grand Cayman has seen a decline over the years. Snowy egrets also utilise the mangrove island in the pond as an overnight roost. The shores of the pond are also an important breeding ground for Least Terns, whose numbers in the Cayman Islands are reported to be declining due to habitat loss and predators.

Migratory visitors have included Flamingos, Roseate Spoonbills and Avocets. The pond’s shore is also known to be frequented annually by some 500 White-Rumped Sandpipers which visit during their 9,000-mile migration journey from southern South America to northern Canada. 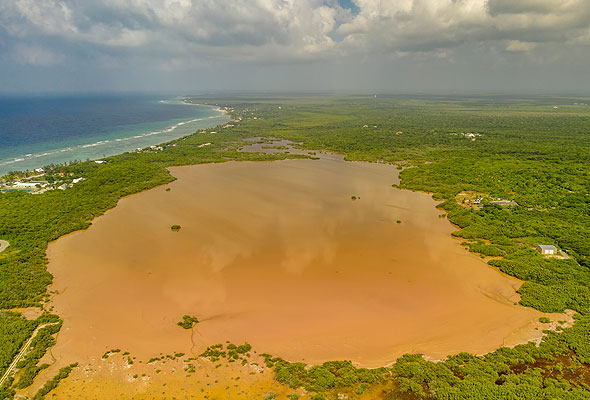 Our vision for this reserve is to create a gated bird sanctuary, complete with a bird hide, viewing tower, interpretive signage and telescopes for use by the public, thereby creating a flagship attraction for the enjoyment of both visitors and locals.

This vision is already coming to fruition as our local electricity provider Caribbean Utilities Company has agreed to partner with us, providing much-needed materials and equipment for the project. Already, we have the removed a large quantity of illegally-dumped material from the pond and erected signage to discourage further illegal activity.

The next step will be the erection of barriers to prevent access by vehicular traffic, the creation of a formal entrance and parking bays, and the construction of a viewing mound.