The Mastic Reserve was established in 1992 to protect the largest contiguous area of untouched, old-growth forest in Grand Cayman.

Located in the rugged interior of central Grand Cayman, the Mastic Reserve is of international significance, representing some of the last remaining examples of the Caribbean’s lowland, semi-deciduous dry forest, and is home to a wide variety of animals and plants unique to the Cayman Islands. 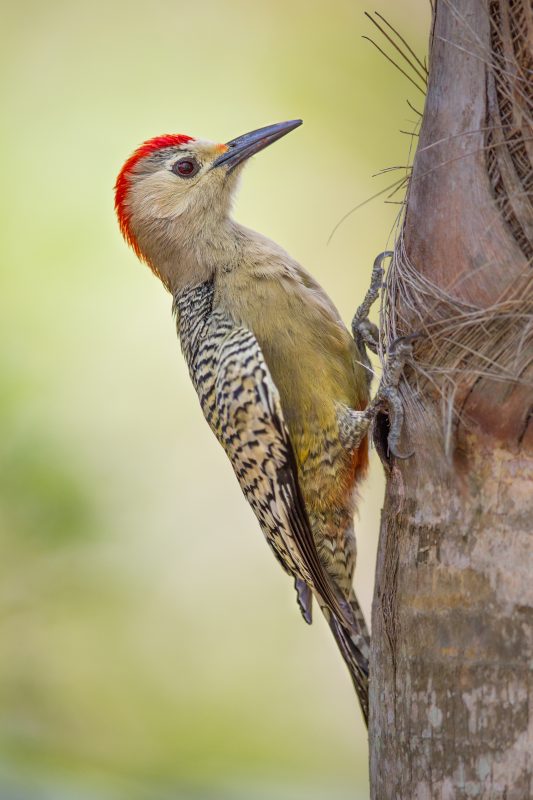 The first origins of the Mastic Trail date back at least 120 years ago when a causeway of mahogany logs and beach rocks was created at the southern end of the trail to assist passage across a deep mangrove wetland. For a while, the trail was a major thoroughfare, but later as the coastal roads and the modern Frank Sound Road were established and upgraded, the trail fell into disuse and became overgrown.

It is hard for residents and visitors to appreciate the value of Cayman’s natural heritage unless they can see it for themselves; it was with this thought in mind that we re-opened part of an old footpath through the area. In 1994, work started on restoring the trail. The local Rotary Club toiled for many hours to reopen the original footpath, cutting through about 8,000-feet of fallen trees and dense shrubbery. Barrow loads of crushed rock had to be brought in manually to restore the traditional causeway.

On April 21, 1995, the 2.3-mile Mastic Trail was officially dedicated and opened to the public.

The reserve features a variety of habitats: mangrove wetland, stands of Royal Palms and Silver Thatch Palms, abandoned agricultural land and ancient dry forest. Rare trees, such as Cedar and Mahogany, as well as a huge Mastic tree, can be seen along the Mastic Trail. In June, the Wild Banana Orchid – the national flower of the Cayman Islands – blooms on the trail.

Cayman’s native parrot is also at home here, as is the West Indian Woodpecker and the Caribbean Dove, the latter of which is only seen in undisturbed areas. Other animals include butterflies, lizards, harmless snakes, frogs, large hermit crabs and nests of termites.

On the trail, walkers get the chance to experience a fascinating exploration deep into Cayman’s wild interior, in an area where the woodland has been evolving undisturbed for the last two million years. The guided walk takes approximately three hours to complete.

We love animals at the National Trust but please do not take your dog on the Mastic Trail. 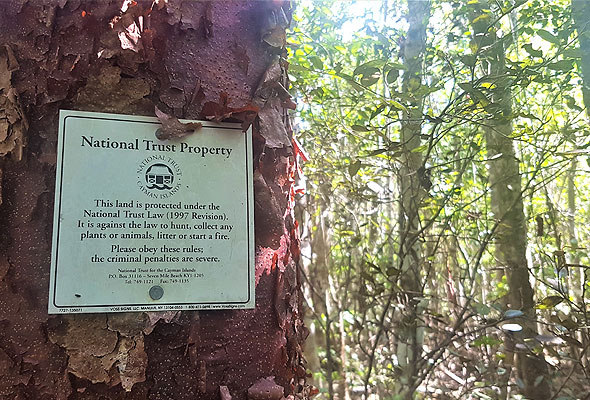 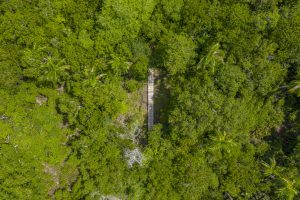