In 1938, a student expedition from Oxford University led by W. Gemmell Alexander, made extensive collections of the plant and animal life in the Cayman Islands, including a substantial collection of insects made by C.B. Lewis and G.H. Thompson. Specimens of each major insect group were distributed to specialists and gradually, over the course of the following years, scientific papers were published describing Cayman’s insect fauna. Another expedition in 1975, carried out similar work for six weeks, primarily on Little Cayman. 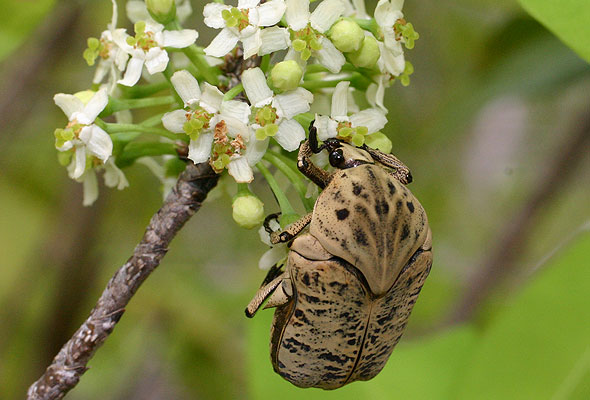 Because of this pioneering work, it was discovered that the Cayman Islands are particularly rich in species of Dragonflies, Lacewings, aquatic bugs, scale insects, certain beetle groups, Pyralid moths and ants. It is also a fact that a considerable number of Cayman’s insects – such as the Cicadas, approximately 25 different beetles and several True Bugs – are only known from the Cayman Islands.

In 1993, we began laying the foundation for our own reference collection of the island’s insects; prior to this, the scientists’ studying the island’s insects had taken their preserved specimens with them, which were dispersed among museums worldwide.

By acquiring a standard entomological cabinet designed to store and protect preserved insects, we encourage today’s visiting scientists to lodge reference material which they have identified in the Insectarium. This then allows local scientists and amateur naturalists to have ready access to our labelled collections of Cayman’s native insect life.

By 1996, there were extensive, but incomplete, collections of Hawk moths, beetles, Shore-flies, Hemipteran bugs and butterflies in our Insectarium. Specimens now include collections made by several entomologists of the Smithsonian Institute in Washington, D.C. A number of these experts have remained involved and have returned to the Cayman Islands to continue their work under our Visiting Scientist’s Programme. The late Dr. Margaret Collins, for example, filled a major gap in knowledge between 1990 and 1995 by cataloguing Cayman’s termite species.

The Insectarium is a resource for the amateur or professional. It is used by visiting scientists and can be viewed by any member of the public by making prior arrangement with the Environmental Programmes Manager.

If you are passionate about the insect fauna in the Cayman Islands and would like to get involved in the collection, research and preservation of specimens, contact our Environmental Programmes Manager.